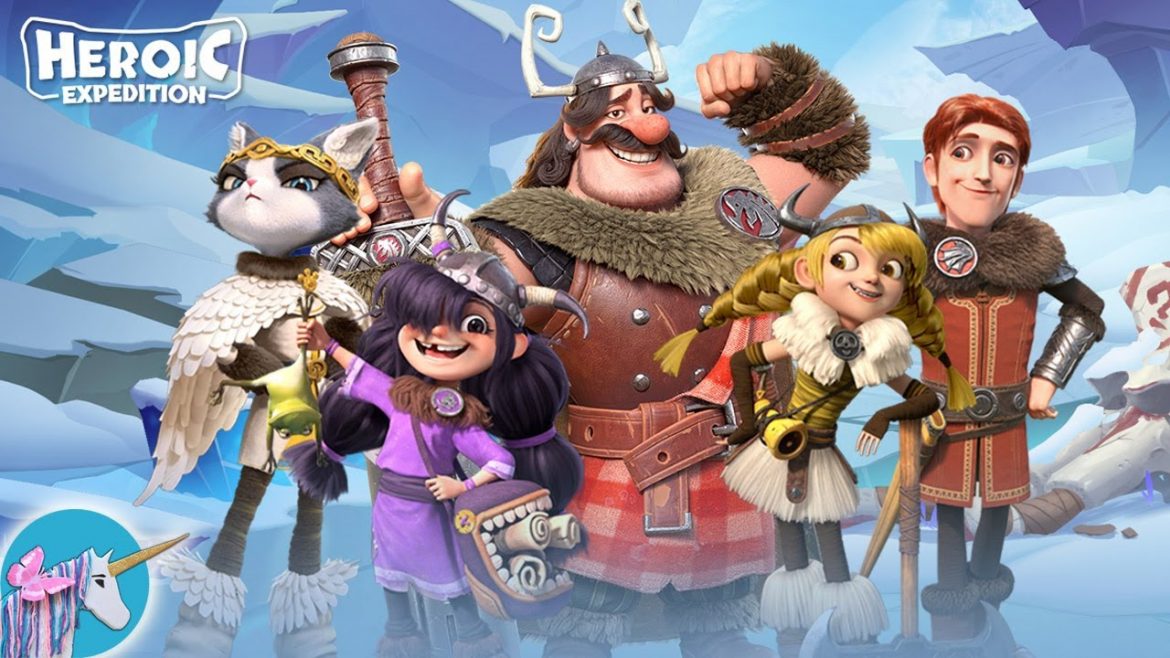 Inspired by Norse Fantasy, explore the world of the Divine Realm and defeat the Lord of Disaster to save the world! Go on epic RPG-style battles, collect your resources, and protect your base in Heroic Expedition. It’s the newest Role Playing game by DHGAMES that offers an exciting adventure and strategy-style game that everybody will love!

Do you love RPG-style and city-building games? If so, pick the hero that will help you save the Divine Realm from destruction! Are you ready to save the world? Jump into this fantastic Norse world now and become the hero who can defeat the evil Lord of Disaster! Let’s learn more about Heroic Expedition here and start the adventure of a lifetime. 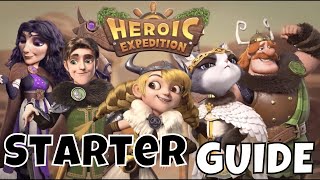 Heroic Expedition is the newest role-playing game by DHGAMES that offers a twist of Norse-style fantasy in the Divine Realm. The objective of the game is to defeat the Lord of Disaster and further prevent him from destroying and creating havoc in the Divine Realm. You need to make your team of five strong heroes from the hundreds of heroes available in the game. In total, there are five hero factions, and each has its own pros and cons that you need to work with. You also need to build your city to unlock more gameplay!

The best part about Heroic Expedition is that the battles and rewards are ongoing even while you’re offline. With only one click, you can get rich loots instantly! This auto-battle and auto-collect feature is definitely a winner! Once you get back, you can immediately upgrade your base and collect your resources to cultivate your heroes and construct your city!

Heroic Expedition has various game modes, which will give you an exciting sense of adventure that will push you to go on massive battles against the Lord of Disaster. You need to save the Divine Realm and ensure that peace is restored to save the world! This game is filled with an exquisite art style and visually stunning graphics. It’s also an exciting idle game, where you can still reap the rewards even while offline! Your army can still go on battles and defeat their enemies too.

Upgrade and evolve your delicate 3D hero characters that make up your factions, and build your dream team! Unleash those special skills while on the battlefield and defeat other players in the arena and prove yourself king of epic battles! Join a guild and help your comrades out to get more resources. Enjoy a Heroic Expedition now and strategically win your battles!